A property owner recently shared the following photo of MRP-TDD tags in Brgy. Zone II in Santa Cruz. It is worth noting that the tagging hadn't happened till July of last year. This coincided with tagging activity in other cities and municipalities affected by MRP-TDD Phase 1. 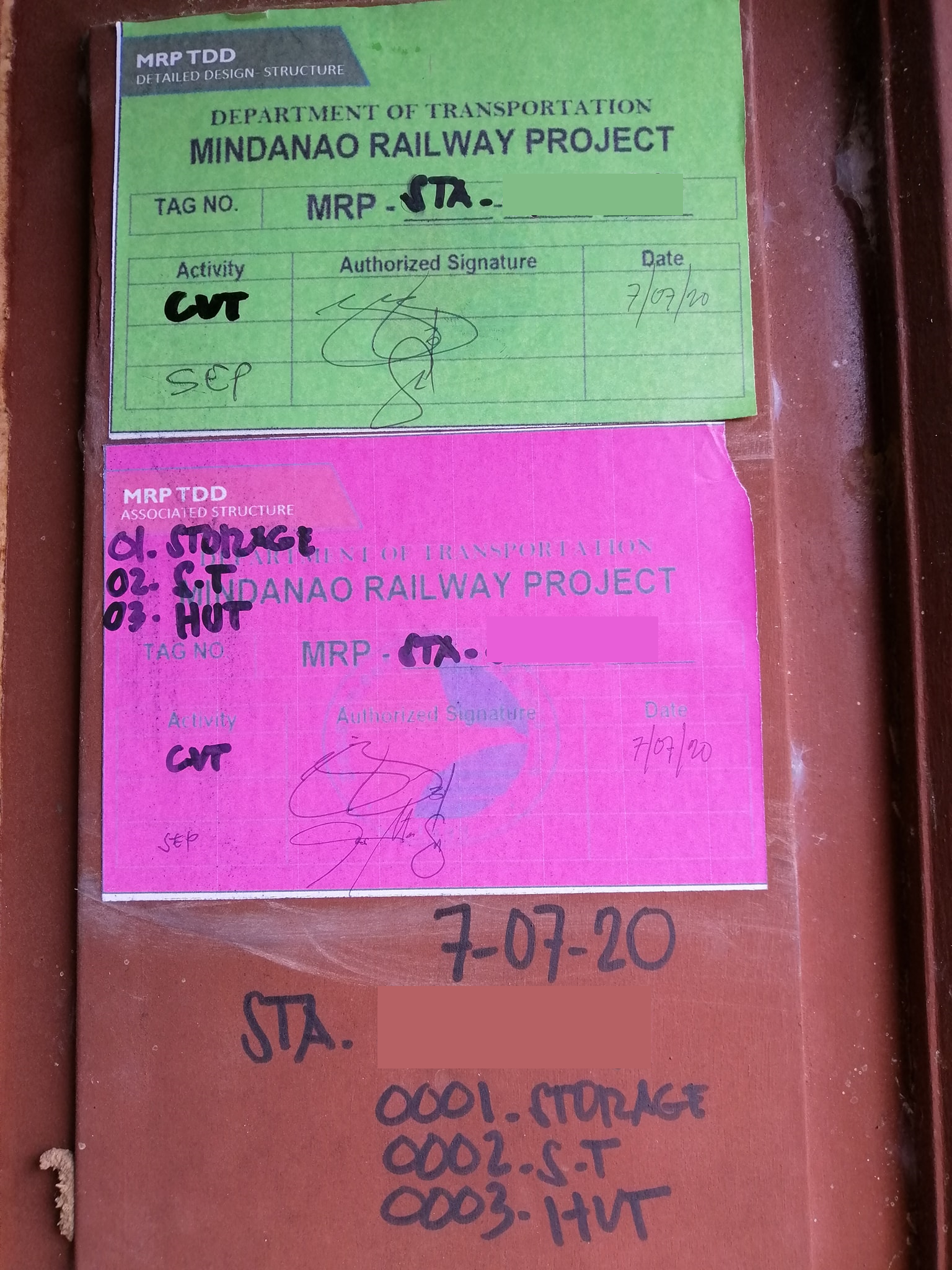 On the 4th of March 2021, the NHA announced on its Facebook account that it was working with the DOTr to resettle 875 informal settlers in Sta Cruz. 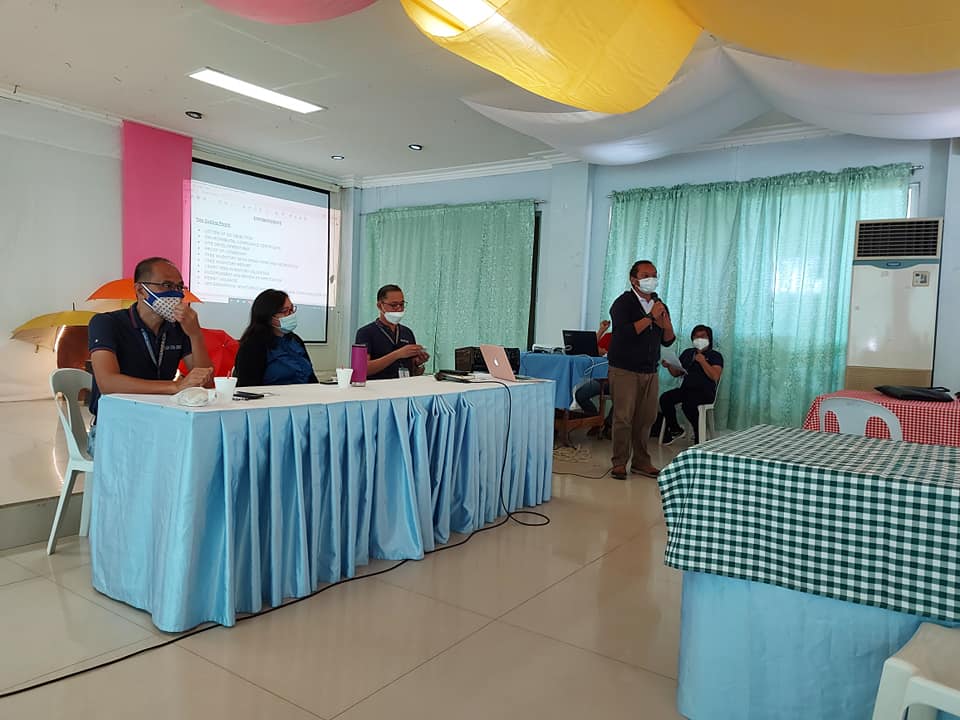 As of writing, the location of the resettlement site had not yet been selected.