The couple Antionio H. Cerilles and Aurora E. Cerilles are long time political figures in Zamboanga politics. Both have alternated between the legislative and executive branches of government, and during the course of their political careers have authored six bills in support of the Mindanao Railway. (See full list of bills here).

Both have been congresspersons of the 2nd District of Zamboanga del Sur, starting with Antonio who was the inaugural representative of the district. He remained so till 1998 when he assumed the role of Secretary of Environment & Natural Resources under the Estrada administration. Aurora succeeded him as congresswoman for the district until 2001, at which point she was elected as governor of the province. Antonio returned to his congressional seat in 2004, and the couple reversed their roles 2010. Aurora sought election as governor of the province again in 2019 but was unsuccessful. 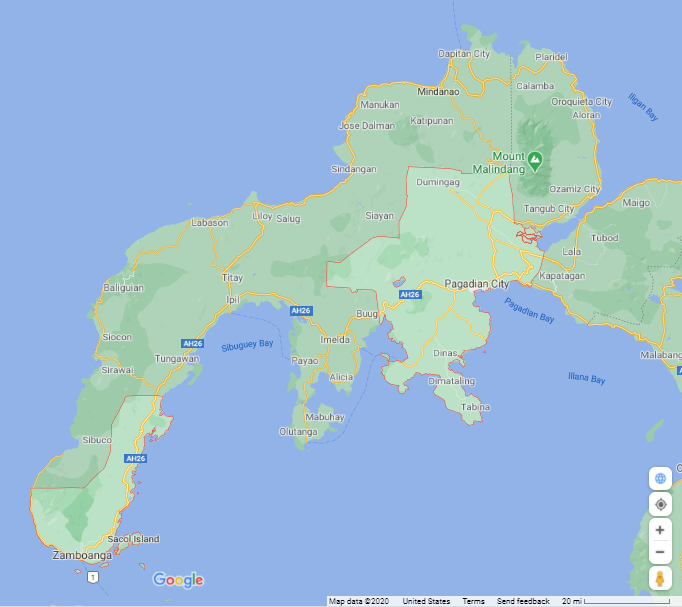 As congressman of the 2nd District of Zamboanga del Sur, Antonio kept the Mindanao Railway in the legislative agenda for the 8th, 9th, 13th and 14th. Aurora, for her part, took up the cause in the 11th and 15th congresses.

The table below shows their legislative record with regard to the Mindanao Railway.