The Subic-Clark Railway Project (SCRP) sought to create a 71 kilometer rail link between Clark International Airport and the Subic Bay Freeport. The Department of Transportation posted the following infographic on its Twitter feed on November 2, 2016. 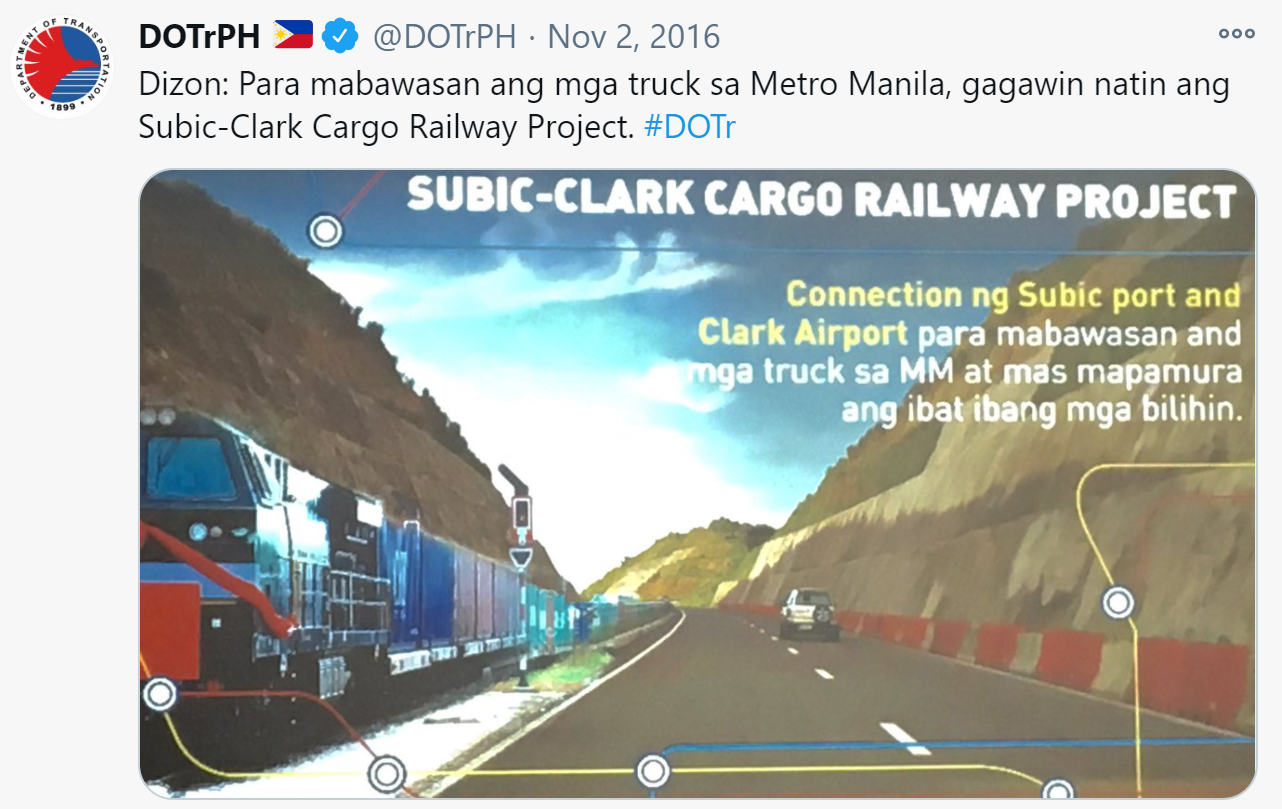 The Bases Conversation Development Authority (BCDA) held a conference for the opening of proposals for the Project Management Consultancy for the project on December 17, 2020. The following bidders took part. 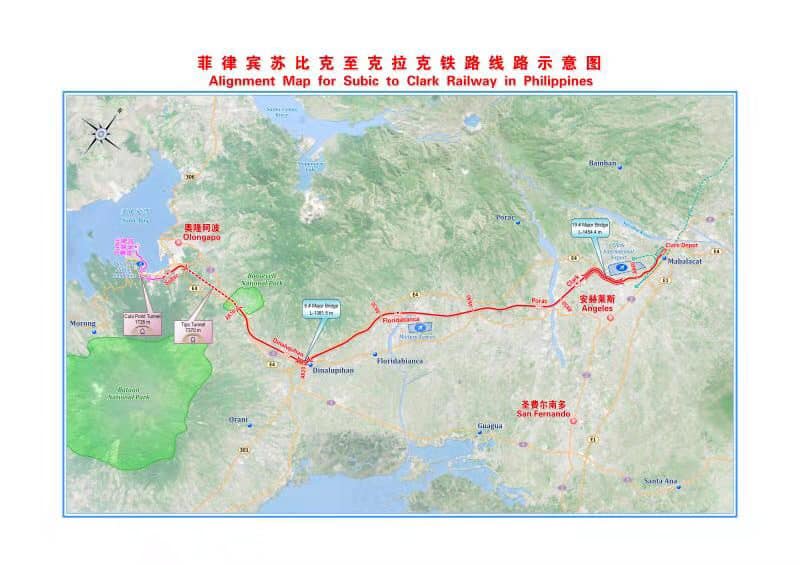 The SCRP is the second railway project between China and the Philippines the transitioned from an agreement to formal funding. The first such project was the PNR South Long-Haul which was inked on November 18, 2018.