The Mindanao Railway Project Office (MRPO) will move to the old Land Transportation Franchising & Regulatory Board (LTFRB) office in Balusong Ave., McArthur Highway, Matina, Davao City. The LTFRB is now holds office at its facility in Libby Road, Puan, Davao City, which freed up its Balusong office for other purposes.

On the 29th of May 2021, the Department of Transportation (DOTr) FB page showed Asec Eymard Eje inspecting the LTFRB building as a possible joint office for the Mindanao Railway and the High Priority Bus System. 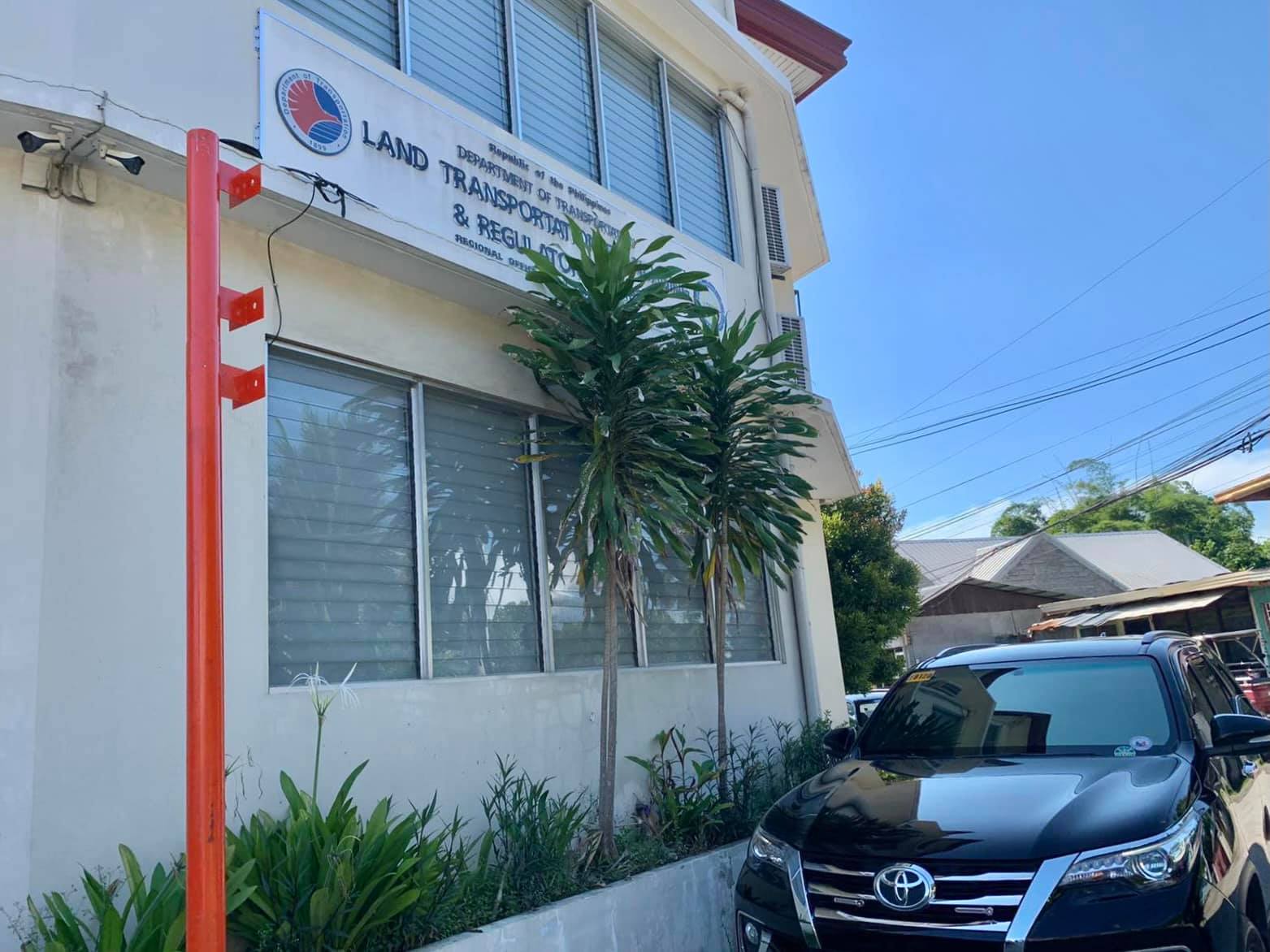 On the 30th of June, an MRPO employee (whose identity will be hidden out of respect for his privacy) confirmed that the move would take place on the 2nd week of July. He posted this move on his personal FB page as follows. 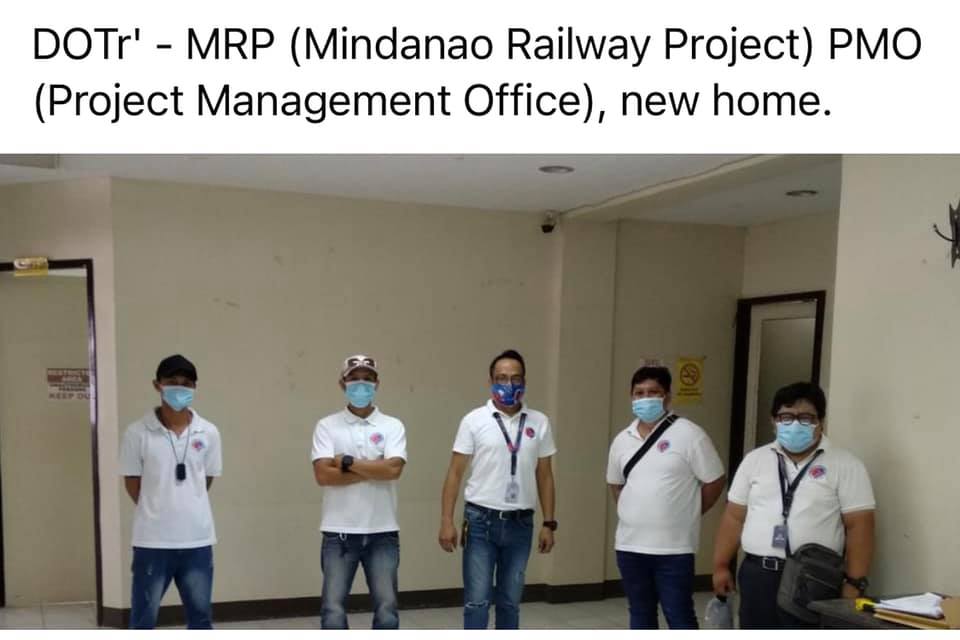 Past venues for the MRPO

The MRPO was created -- along with the Cebu Railway Project Office (CRPO) -- by the Arroyo administration via Executive Order 536 Series 2006 on May 25, 2006 with the mandate to:

Review and consolidate all plans relating to the establishment of the Cebu Railways and the Mindanao Railways, respectively

Both offices were placed under the control of the Department of Transportation’s (DOTr) predecessor: the Department of Transportation & Communication. The MRPO eventually fell under the supervision of the LTFRB, as indicated by Senator Aquilino Pimentel when he sought the office’s transfer from the LTFRB to the Philippine National Railways in 2014.

The MRPO was originally situated in Cagayan De Oro City -- which up until that time, had been the focal point of various legislative efforts to start the railway.

By the Duterte administration, however, the MRPO had been moved to Davao City as Phase 1 of the Mindanao Railway Project (MRP) was shifted from Northern Mindanao to the most economically vibrant region in Mindanao: Davao region which, in turn, was adjacent the 3rd strongest regional economy in Mindanao: SOKSARGEN. (See here for our article that explains why this shift made sense from a practical standpoint). 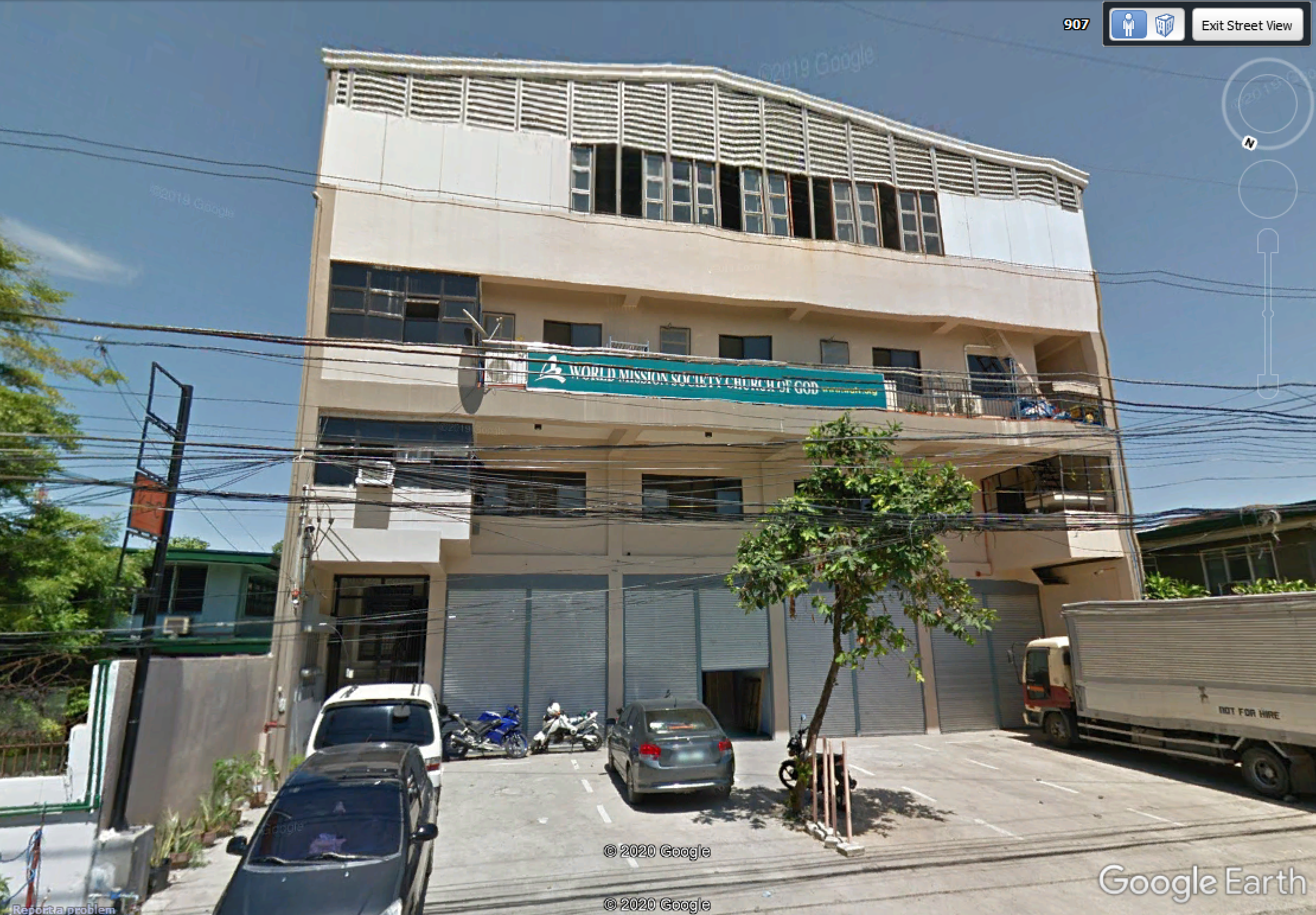